The name is based of the two… Continue 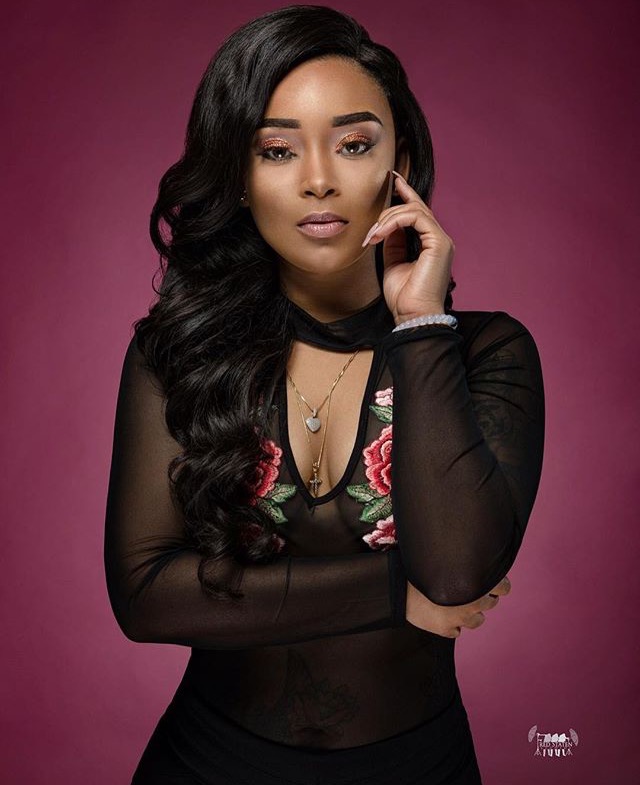 For his birthday, Eeze Fresh decided to deliver his latest Pisces popoff. "Pelican Bay" is his first project… Continue Jun Cai is a self-made entrepreneur. At the age of 14, he moved to the United States with his parents, who worked tirelessly to instill the traditional Eastern values of academic excellence over all other endeavors. Jun, however, was cut from a different cloth. Through his exposure to Western society, where opportunities are directly proportional to demand, he quickly realized classroom achievement was not the only pathway to the best of life. And, following this intuition,…

VIDEO .::. @OFFICIALLYPURP – OUT MY BODY

Purp releases the official video for his single "Out My Body" ft. Tony Young. Download "DSO (Drunk, Stupid, Outrageous)" by Purp via Spinrilla.com