Gansta Marcus has not received any gifts yet 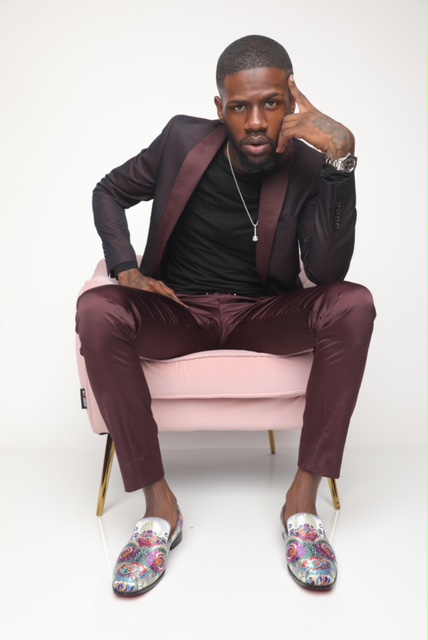 He’s a breath of fresh air for the music industry; bringing back a sound once forgotten in this drug, crime, and profit-infused musical landscape. Most call him the dark skin version of Chris Brown, however, in time, Jinell intends to surpass even the great Chris Brown and push R&B back into the forefront of the musical world. This laid-back, charming, and confident young star is poised to take over the R&B landscape with his two new singles: “What You Like” and “Title.” 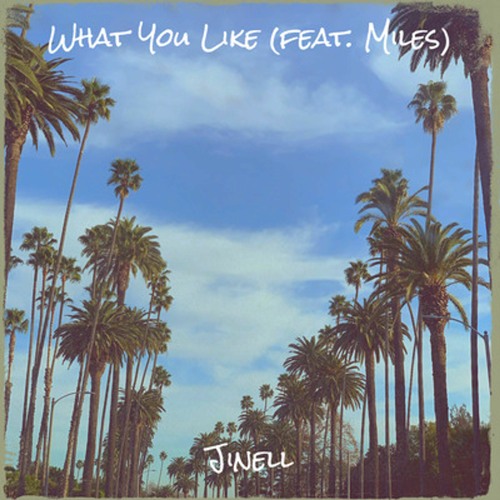 Be on the lookout for more from this young superstar, he’s someone you don’t want to miss. 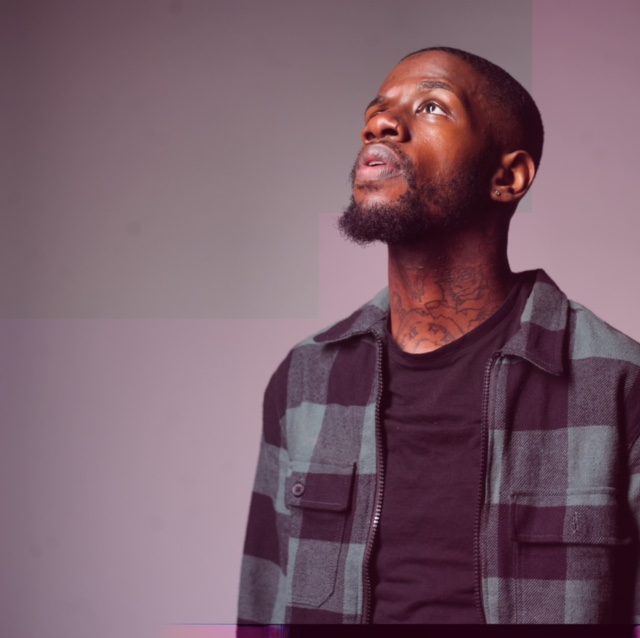 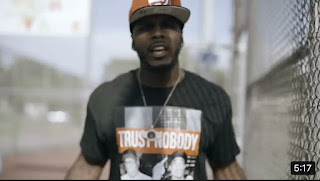 East St. Louis, Illinois artist King Skrilla links up with King Melo to drop their official music video for their joint single entitled "Bigger Than You" Shot by VickMont Films. If you looking for a positive record that is jamming this it. 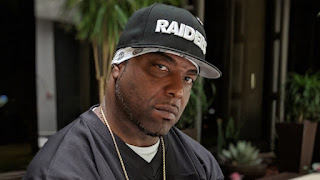 In this clip, Spice 1 explained why he took issue with Diddy suggesting that Jay-Z filled Biggie’s and 2Pac’s shoes upon their respective untimely passing's. Spice 1 detailed why he can’t compare them in terms of artistry as well as career trajectory.

Spice 1 also revealed that despite his critical opinion of Hov in this instance, he’s actually connected to him through his cousin who happens to be the father of Solange’s son.

"I'm Sick" is the anthem song that represent the coming of Ohio rapper Gansta Marcus. The banger is streaming on all music platforms. Be sure to pick up your copy today!…
Continue

"Ice on my neck" is one of those songs that makes you want to keep the hustle alive. Dive into the tunes of this track and exposure more music of its kind.…
Continue 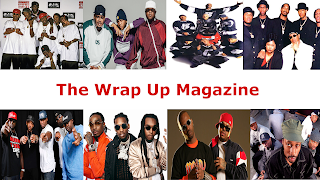 Hip hop is more than music; it’s a cultural movement that incorporates different elements of art. Before there was…

The Wrap-Up Magazine is calling all music and entertainment sites to link up with our growing fan base. Lets grow together to bring a…
Continue

Hip hop is more than music; it’s a cultural movement that incorporates different elements of art. Before there was Lil Yachty, Young M.I.A., or YNW Melly, there was a world of hip hop artist who's name rain supreme even still…See More
Apr 22, 2021
0 Comments

The Wrap-Up Magazine is calling all music and entertainment sites to link up with our growing fan base. Lets grow together to bring a wider platform for musicians from all over. Join in with other PR's and post your articles also. Whether we are showing RSS feeds on each other sites, or creating articles to help bring attention to each other. Having your…See More
Nov 7, 2019
0 Comments

Good day,
How is everything with you, I picked interest on you, after going through your short profile and deemed it necessary to write you immediately. I have something very vital to disclose to you, but I found it difficult to express myself here, since it's a public site. Could you please get back to me. My E-mail address (sotia.teneh@live.com) for the full details. Have a nice day.
thanks
Sotia Teneh