Vincent Berry II is one of R&B's rising Singer/Songwriter's. The Writer has worked artists such as Beyonce, Kanye West, Justin Bieber and more. Berry is most notably known for his work on Beyonce's "Lemonade" album. His work on the album led to him being nominated for multiple Grammy awards. Vincent Berry II is credited for writing the Beyonce song "Sandcastles" alongside Malik Yusef. Following his work on "Lemonade," Berry would later go on to work with Tank, Mary J. Blige, and Tamar Braxton's next albums. Today, Vincent Berry II is here to debut the visual for his own record. "No Pictures" is a feel good record that embraces a lively vibe. 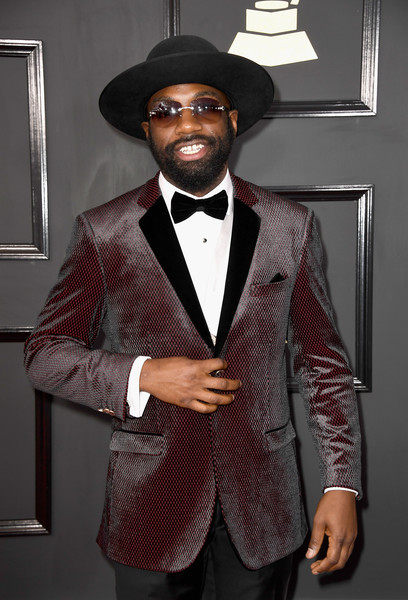 Listeners are likely to get wrapped up with Vincent Berry's soulful melodies. Finding themselves dancing along as the Singer paints a vibrant picture with the record. Watch the full visual for "No Pictures" by Vincent Berry II below.