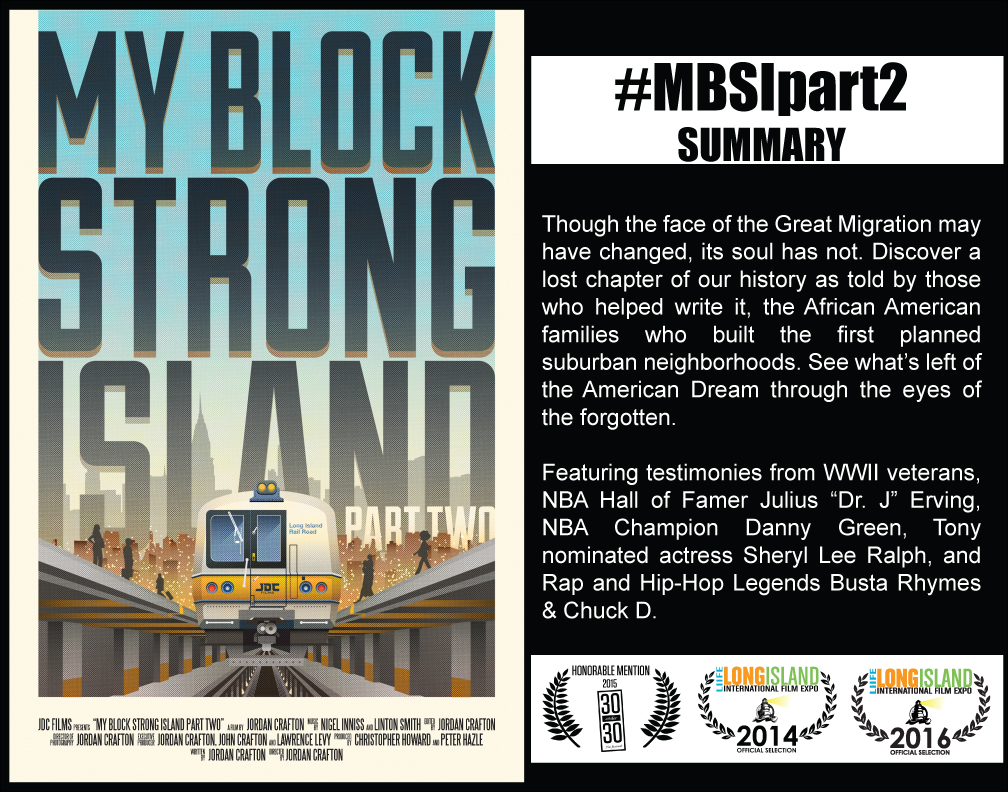 Jordan Crafton is a 29 year old award winning filmmaker and founder of JDC Films. Since establishing JDC Films in 2005 the company’s work has been featured on many media outlets such as Huffington Post, CNN, BET, People Magazine, USA Today, and Billboard Magazine. Jordan joined Nick Cannon’s NCredible Entertainment production company in 2012 and is currently focused on releasing his new film "My Block: Strong Island Part 2." JDC Films strives to create films that are edgy, innovative, and thought-provoking. Jordan's audience is growing and their five million collective views on YouTube and Facebook is proof of the audience’s appreciation and recognition of Mr Crafton’s work.