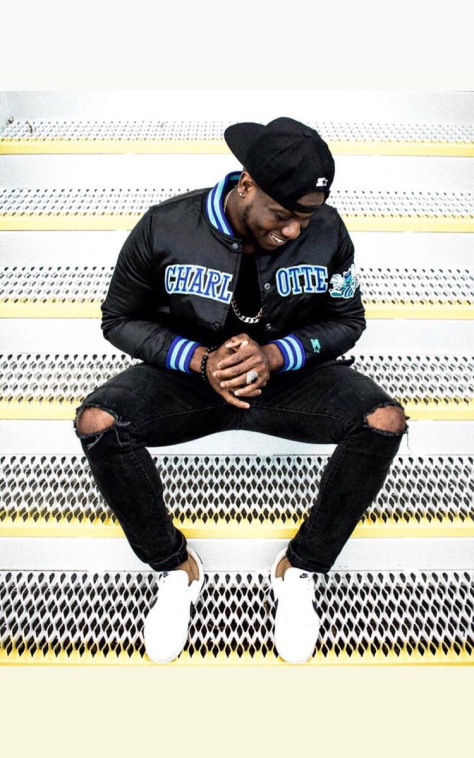 Fourtee is one of the latest names making waves throughout today’s Hip-Hop scene. The emerging musician is a New Jersey native with a few connections to the music industry. Fourtee hails from Newark, NJ and is the son of Liberian parents. He was raised in a Newark housing community and there is where the budding emcee experienced some of life’s toughest growing pains at an early age.

A fan of Hip-Hop, Fourtee credits Irv Gotti, Diddy and Dame Dash to be a few industry heavyweights that caught his eye. He would go on to study their blueprints as he mapped out his quest. The Notorious B.I.G and Jay-Z are named some of his musical influences. As well as musicians such as Kendrick Lamar and Travis Scott.

Fourtee released his debut single in 2019. The February release was titled “Freeze”. It would quickly begin to go viral after fans found out Fourtee worked as a celebrity driver 2 years prior. In 2017, he drove around the likes of Lil Uzi Vert, Nipsey Hussle, and DJ Khaled. The single “Freeze” would go on to be hand picked by music executive Steve Stoute and NBA superstar Kevin Durant to be added to that years NBA2K20 video game soundtrack. Fourtee is currently gearing up to release his debut music album and has future aspirations that include owning a water company that encourages wellness in the black community. Listen to “Freeze” below. Follow Fourtee on Instagram @kingfourtee.